Dorset photographer and author Roger Lane is perhaps best known for his Dorset landscapes, and books including Cranborne Chase – a secret landscape. In complete contrast he has now self-published a book featuring some of his colourful motor racing images from almost fifty years ago.

In the mid 1960’s Roger was a Flag Marshal for the British Automobile Racing Club (BARC) and was on duty when the first international event was held at the club’s new home circuit of Thruxton in Hampshire on the 15th April 1968. 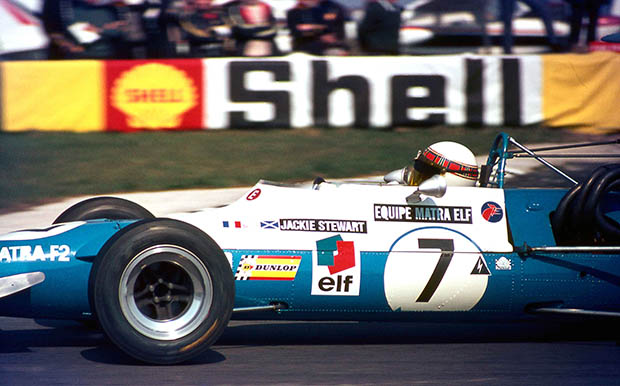 As a keen amateur photographer, Roger was given a unique opportunity when he was commissioned byAgfa Gevaert to photograph the colour and atmosphere of international motor racing. This enabled him to photograph the motor racing scene at Silverstone, Brands Hatch and the new Thruxton circuit in 1968, 1969 and early 1970.

Fifty years later his now historical motor racing images of Thruxton, including the drivers of the time – Jackie Stewart, Graham Hill and Jochen Rindt can be seen again. Alongside photographs from the BARC motor racing archive, Roger’s new book brings alive the atmosphere of those halcyon days at a circuit which became the fastest in the UK and which celebrates its 50th anniversary in 2018. 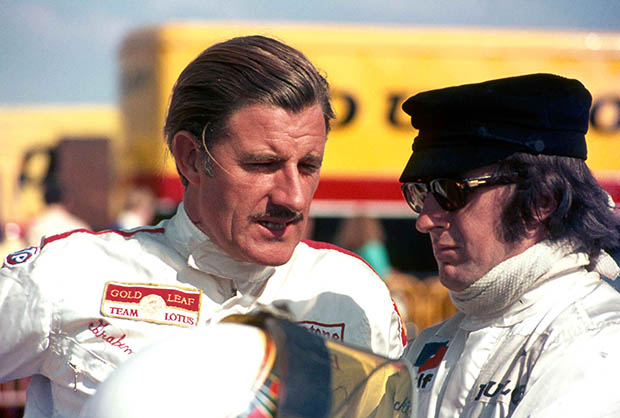 In this book, Thruxton Revisited the reader can experience the history of the BARC from Brooklands, Goodwood and Thruxton. featuring the atmosphere of motor racing in the late 1960’s. The book also contains amusing reminiscences from Grahame White, the circuit’s first Clerk of the Course and now CEO of the Historic Sports Car Club.  Experienced racing driver and motoring TV presenter Tiff Needell recalls his first races and wins at Thruxton and takes the reader on a fast lap around the circuit and Thruxton’s Managing Director Bill Coombs describes the history of the circuit and its plans for the future. With race reports from the action of the early meetings and Roger’s colourful images, first hand accounts of his experiences both beside the track and behind the camera, this book is a great way to celebrate Thruxton’s 50th anniversary.

Roger has dedicated his book to Jim Clark who was sadly killed at Hockenheim in Germany only a week before he was to drive in the first Thruxton Formula 2 race in 1968 and to Jochen Rindt, the winner of the Formula 2 events in 1968, 1969 and 1970 before he was also tragically killed at Monza in September 1970.

Thruxton Revisited is available to view and purchase through Roger’s website www.rogerlanephotography.com.